Dalkeith Miners Welfare pay a rent under a licencing agreement to Dalkeith Miners Charitable Society allowing them to operate out of the charity’s premises. The welfare club run the social side including entertainment and the sale of alcohol, the Charity is responsible for all charitable activities as on our Charitable work page.

Dalkeith  Miners Club (also known as Woodburn Club) is renowned both locally and nationally as one of the largest premier private members clubs in the country. The club boasts a main function hall which can seat up to 500 people. A smaller, but beautifully decorated hall is available for private functions which can seat up to150 people. 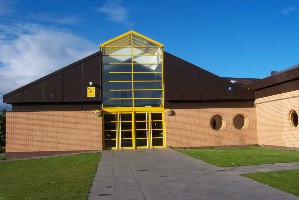 Dalkeith  Miners  Welfare Club and Charitable Society and Social Club is situated on Woodburn Road and was originally constructed in 1963. Throughout the years the building was extended, most noteably in 1982 when a major extension was added, which is now our main hall, this effectively gave the club 2 function suites. As time progressed the games room was demolished and rebuilt to provide its present facilities. 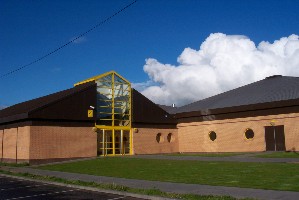 Follow us here for up to date tweets on upcoming special events, members news and daily happenings.